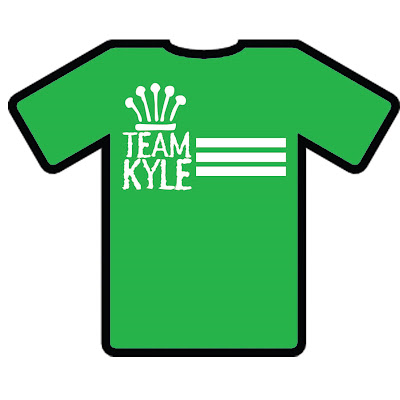 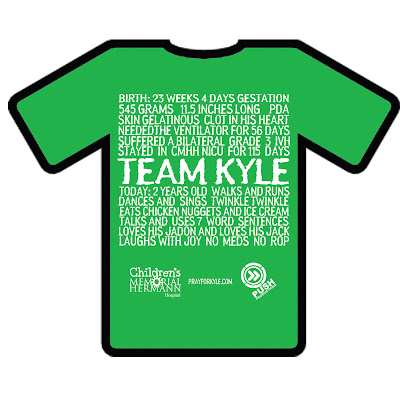 Here they are! Our team shirts for our first year at March Of Dimes - Team Kyle. This year we are honored to be a part of Children's Memorial Hermann Hospital - Team Kyle. So awesome that this year we could support them as well!
For those of you that are local you can come pick up your shirt! Otherwise I will bring your shirt to the walk. The shirts are $10 each so please click the button over to the side of the site and that will allow you to pay for your shirt. If you have more than one shirt to pay for please just go through the process more than once.
As an additional fund raiser for March of Dimes I wanted to offer this T-shirt to those even if they are not walking! So many out there have been on Kyle's Team even if you can not come and walk this weekend! So order away - they are $10 and after we pay the cost per shirt we will donate the rest to March of Dimes! Just use the link on the side of the site and I'll get them mailed out asap!
Thanks everyone for all you are doing to support the AMAZING cause of March of Dimes!
Posted by John and Kelly at 9:29 AM 3 comments:

After the adorable pics of kyle I posted the other day I figured I should put up an audio of the 2 hour ordeal of going to bed... OMG I am so over this "not obeying at bedtime" stuff! :) and just kidding about the upload. I didn't record it.
Posted by John and Kelly at 7:39 PM No comments: 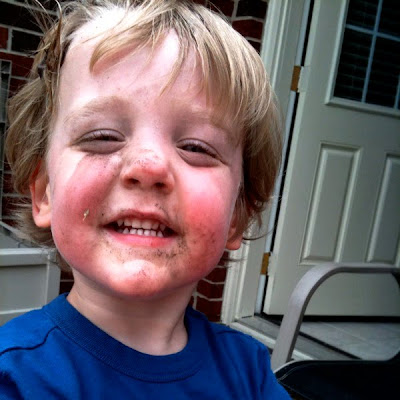 It doesn't get much better than this! pure dirt and pure joy! 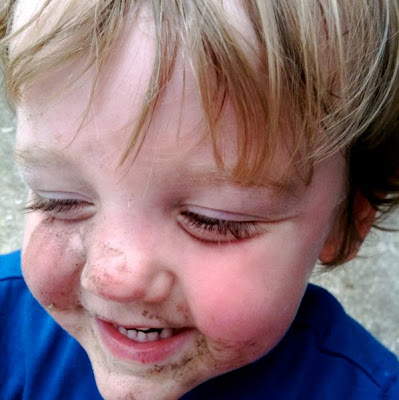 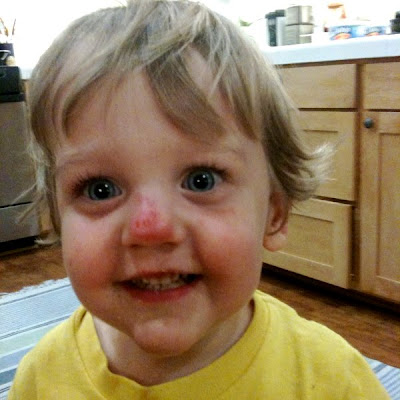 Even with an injured nose! he is still happy.
Posted by John and Kelly at 7:28 PM 4 comments:

This is what my 4 year old (Jack) said tonight when I asked him what easter was all about. Now you might be wondering why he was missing so many consonants... his mouth was stuffed with more candy than I have ever seen and as he spoke drool was spilling out every corner and if you know jack - he would not want any of the candy juice to spill out!
my 7 year old just walked up to me and said.. "the sherrill story!!" (that's the name of this blog). and looks at me and says "your ruining my life!" I thought he meant that I was embarrassing him... but no.. he informed me that if I put his name all over facebook someone would steal him! He is so black and white, HONEST and rules oriented! Amazing kid! in fact he won the HONESTY award at his elementary school - the do a pillar of character a month. I was so proud of his integrity and character that was shining through!
so back to tonight..... so i'm a bit dis heartened that the 4 year old believes the true meaning of easter is the bunny and the candy.... but then at bedtime Jack tells jadon there is a shadow in his room and he wanted him to come take care of it. so by the time I get in there Jadon has his arm around jack and is praying with him and "dismissing" the darkness and "inviting the glory of God" into the room. and letting jack know that the power that "conquered the grave - lives in him" when I walked in Jadon looked up at me and says - "mom, i'm going to cry - this is just so powerful!"
WOW! jadon's name mean's God has heard - God is so evident in his life.
and ANOTHER jadon story - there is a sign in my office right now that just showed up one night in jadon's hand writing and it says...
"Family: for His name: You have a plan for me and my family!"
this kid is amazing. and to all of those that are worried about jack... he knows 8 bible verses by heart and is fascinated by God - "the good guy" and Satan "God's bad guy." it is all just still over shadowed by candy.. :)
Posted by John and Kelly at 6:33 PM 3 comments: 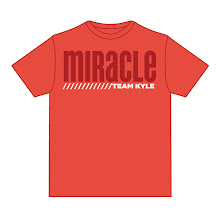 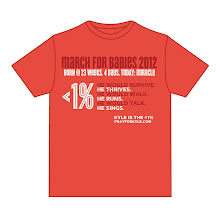